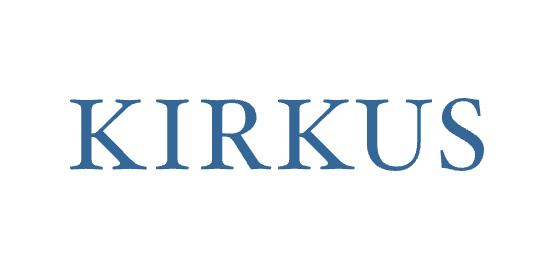 An affair between coeds culminates in murder in Dearman’s Jazz Age melodrama.

In the early 1920s, Wilhelmina “Will” Reinhardt and Dorothy “Dolly” Raab are freshman roommates at Columbia University’s Barnard College for women, both daughters of wealthy New York Jewish families. They’re temperamental opposites who attract; Will is a bookish misfit who speaks 11 languages and is an expert ornithologist, and Dolly’s a flapper who flirts up a storm. Will, a lesbian, likes traditionally male clothes and is getting over a lifetime of shyness, while Dolly revels in the attentions of either sex and teasingly receives Will’s adoration. Their relationship deepens during giddy outings to Harlem speak-easies and intensifying make-out sessions, but it’s especially stoked by classroom discussions of the Nietzschean superman—or superwoman—whose superiority allows any crime in pursuit of a supposedly higher morality. This creed fires up Dolly’s sociopathic streak, and she ropes Will into a series of thrill-seeking transgressions, starting with arson and burglary. After the two are paired off with different roommates by Barnard officials, Dolly decides that they must defy the ultimate taboo by kidnapping and murdering a child. Dearman’s tale tweaks the real-life story of child-killers Leopold and Loeb into a love story of two women set in a richly atmospheric panorama of New York in the Roaring ’20s, awhirl in high society, hothouse dorms, and uptown gin mills. It’s also a crackerjack procedural, as Dolly and Will plot out a crime that’s almost perfect—except for a few slip-ups that put dogged detectives on their trail. At its center are indelible portraits of the doomed lovers: Will, who’s incurably awkward and ardently besotted, and Dolly, whose glittering, teasing surface belies a hollow core. Dearman perfectly renders the noir mood in evocative, punchy prose: Dolly, reacting to a pregnancy scare, “couldn’t imagine being strapped with a tot. It made her feel dead inside….Daddy had a few prize pistols in his office. She would sneak one out and practice firing it out in the woods, then once she had a feel for it she’d eat the barrel.”A wildly entertaining and energetic period thriller.

See the review at KirkusReviews.com